Equality U
What happens when a busload of young activists travel around the country to confront anti-LGBT policies at conservative religious and military colleges? Equality U tells the story of the Soulforce Equality Ride and their experiences combating hatred, fear, and ignorance through direct action. Their goal: to engage in a dialogue with university administration and students, explaining the tragic consequences that discriminatory policies have had on LGBT lives. Some schools welcome them, while others have them arrest and prevent them from speaking to students. Incorporating verite footage, interviews, and personal video journals recorded by the six central Riders themselves, Equality U focuses on the personal stories of our lead characters and the journeys they take during this foray into activism. The story comes through their eyes. They’ll make mistakes and they’ll have conflict with the outside world and amongst themselves. Equality U looks closely at their personal struggles over the course of the entire tour, allowing us an intimate portrait of a group of young people on the forefront of social change.
www.equalityu.com

Ask Not
Ask Not is a rare and compelling exploration of the effects of the US military’s "don’t ask, don’t tell" policy. The film exposes the tangled political battles that led to the discriminatory law and examines the societal shifts that have occurred since its passage in 1993. Current and veteran gay soldiers reveal how "don’t ask, don’t tell" affects them during their tours of duty, as they struggle to maintain a double life, uncertain of whom they can trust. The film also explores how gay veterans and youth organizers are turning to forms of personal activism to overturn the policy. From a national speaking tour of conservative universities to protests at military recruitment offices, these public events question how the U.S. military can claim to represent democracy and freedom while denying one segment of the population the right to serve.
www.asknotfilm.com

Ask Not is a rare and compelling exploration of the U.S. military’s “don’t ask, don’t tell” policy. This award-winning film exposes the tangled political battles that led to the discriminatory law, and profiles courageous young activists determined to abolish it. As wars in the Middle East rage on, Ask Not reveals personal stories of gay Americans who serve in combat under a veil of secrecy. 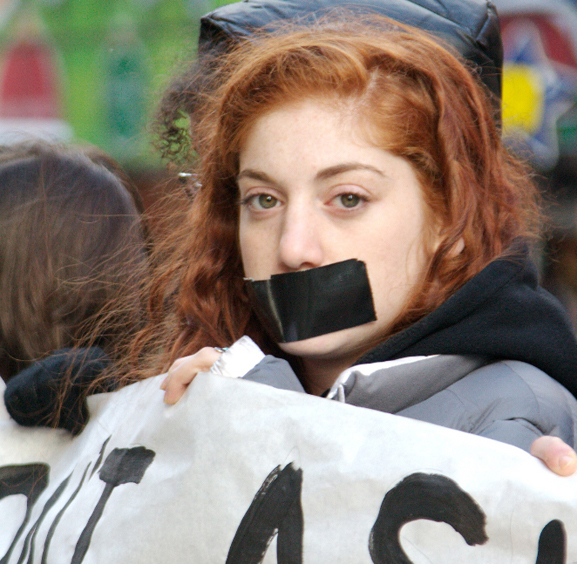 For more info about the film and other ways you can take action, visit:
http://www.asknotfilm.com