The 2009 Anti-Heterosexism Conference held November 20-22, 2009 in West Palm Beach, Florida, was deemed a huge success by those in attendance at the conference. Bloggers, activists and mental health professionals from across the United States, as well as Australia, Canada and Catalonia came together on November 20-22, 2009 in West Palm Beach, FL to learn more about the powerful impact that heterosexism, the belief that every human being is heterosexual…or that they should be! Ex-gay survivors, painfully impacted by heterosexism shared their stories and discussed ways in which they could continue to warn others about the harm caused by heterosexism, reparative therapy and ex-gay ministries. And, psychologists and other mental health professionals shared current research and understanding about heterosexism and how it creates a dangerous and unwelcoming climate for LGBTQ people. A press conference facilitated by Jeff Lutes on Friday was covered by a local television network affiliate with the report ending with survivor Daniel Gonzales warning viewers about the depression, anxiety, and other mental health problems related to sexual orientation change efforts. 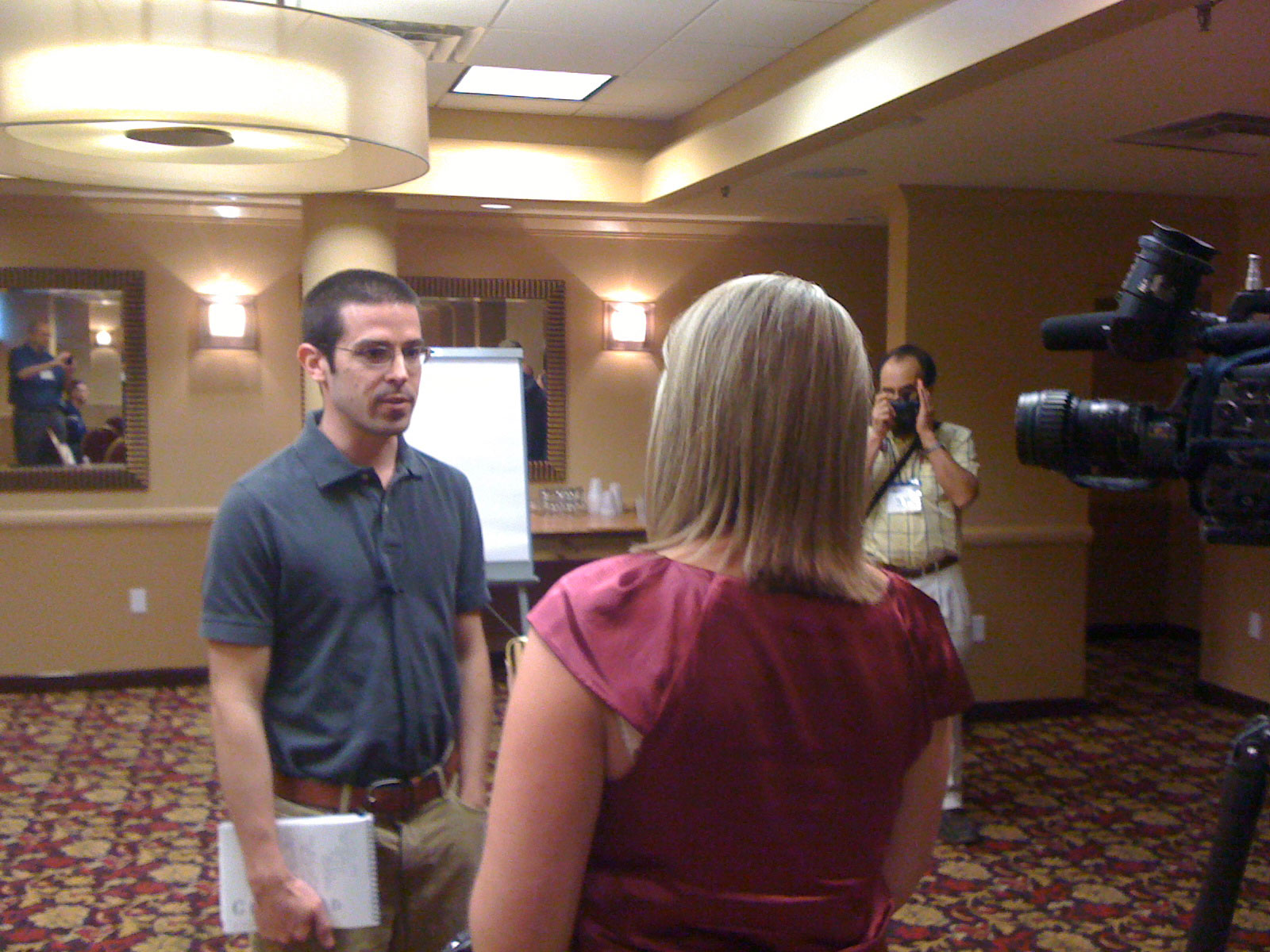 That evening, Ex-Gay Survivors Christine Bakke, Jallen Rix, Anthony Venn-Brown (Australia), Darlene Bogle, Mark Orozko (Barcelona) Daniel Gonzales, and Jacob Wilson told their stories to the conference participants – demonstrating great courage and strength in the process. They shared the many ways in which heterosexism encourages harmful reparative therapies. After a brief welcoming reception, conference goers attended a special Transgender Day of Remembrance event by viewing two films and the names of the more than one hundred transgender people who have been murdered in the past year. Friday night was a sobering reminder of the damage and destruction caused by heterosexism, religion-based bigotry, and societal prejudice. Conference participants went to bed eager to begin collaborating over the next two days on ways they can make the world a safer place for LGBTQ people.

Saturday morning began with a keynote from Dr. Sylvia Rhue of the National Black Justice Coalition. Mixing facts and humor, Dr. Rhue set the tone for the day and whet appetites for more learning. Workshops throughout the day covered detailed information about sexual orientation change efforts, public policy and the ex-gay movement, media training, youth activism, and the psychological impact of childhood homophobia on adult development. Dr. Jack Drescher closed the afternoon with a history lesson on how homosexuality was removed from the DSM list of mental disorders in 1973 and the evolution of reparative therapy and ex-gay movements. His academic presentation was well received by all those in attendance. After dinner, the day closed with a powerful and moving dance performance by Ollum Movement Art which symbolically expressed the journey from self-hatred to self-acceptance and love. 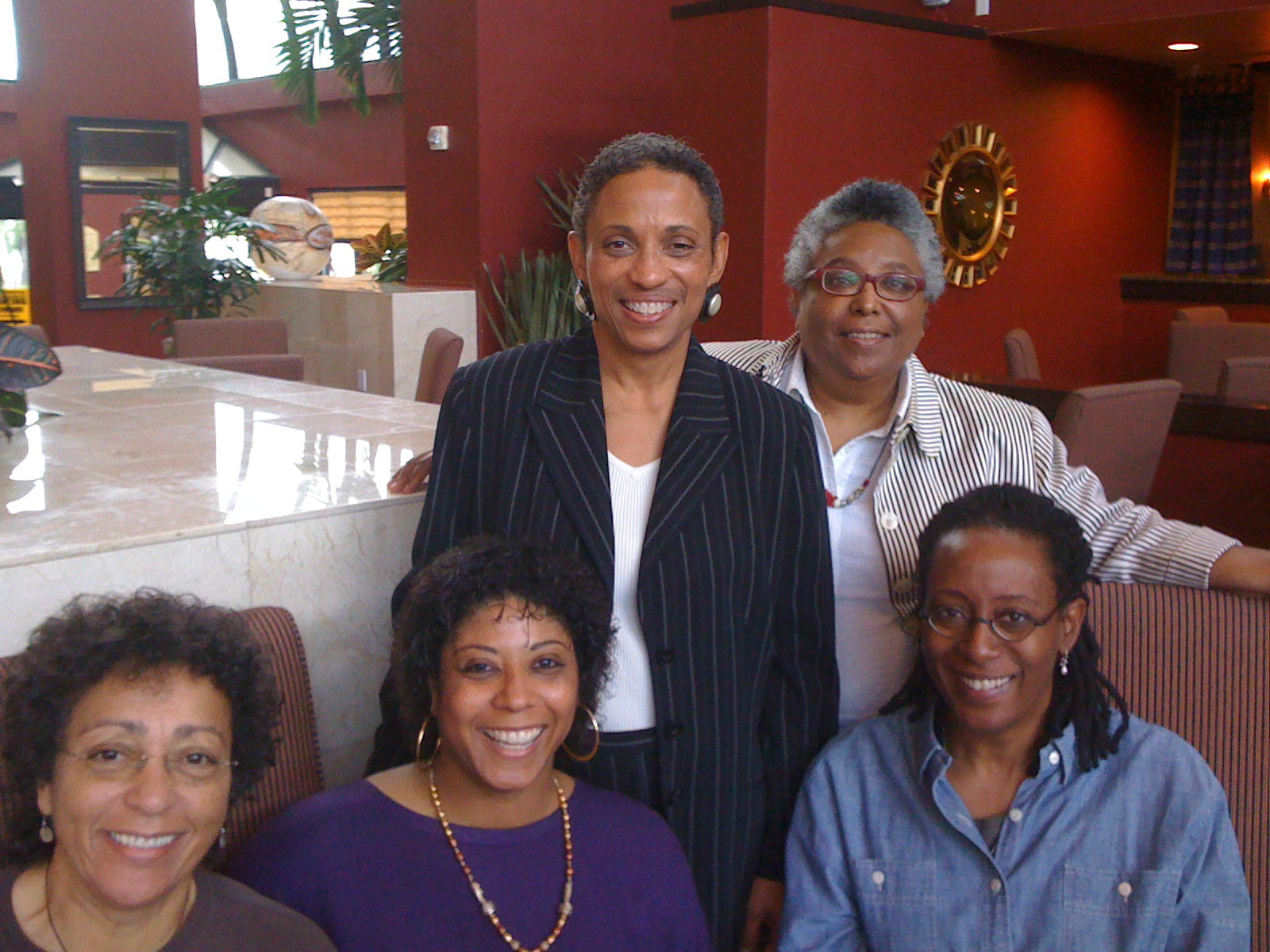 Sunday morning was a treat. The Rev. Deborah Johnson talked about the importance of developing a vision within the LGBTQ movement and carefully unpacked the complexities of gender in our culture as she called on the crowd to demand equality in bold and unapologetic ways. After a series of workshops on faith, gender, and sexual orientation, Dr. Marsha McDonough and Dr. Paul Dodd led participants in an analysis of the weekend and helped everyone think about ways they could continue to affect change within the communities where they live, work, go to school, and worship.

Throughout this dynamic weekend, conference participants wrote thoughts, feelings, and ideas on a 40-foot piece of paper hung in the plenary room. Long after the end of the conference, participants were still writing on this paper – indicating their passion for the justice, their commitment to love, and their dedication to being agents of change in the world.