The Ex-Gay Survivor Conference is this weekend, June 29 – July 1. We wanted to pass on some last minute information to assist you in getting here.

Get Flash Player (required to play) 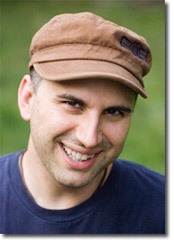 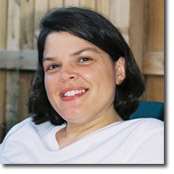